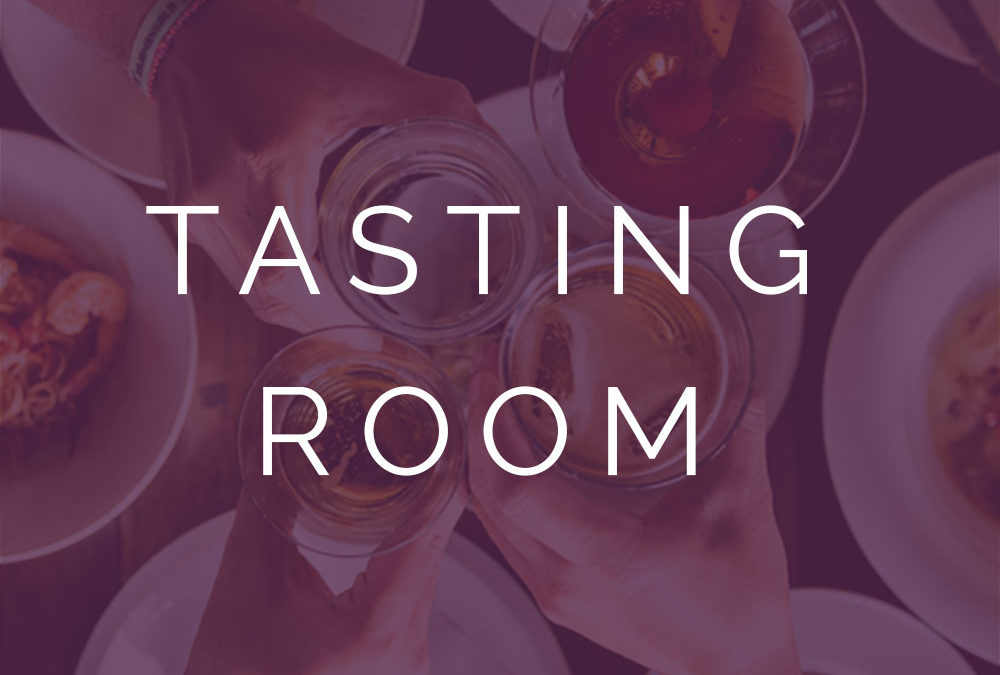 Welcome to PLAA [Party Like An Adult] Tasting Room

This evening we’re testing our tech skills by having Katie join us remotely from an undisclosed location. We’ll be trying 2 Chiantis, making a 1930’s cocktail that’s making a comeback- Corpse Reviver 2 & my husband Tom will be joining us for and IPA taste off [he’s the beer connoisseur in the family]. So let’s get started.

The Corpse Reviver #2 is part of a class of “corpse reviver” cocktails—so named because of their purported ability to bring the dead (or at least painfully hungover) back to some semblance of life—this drink was a staple of bar manuals back in the 1930s, only to fall off the map in the last half of the 20th century. With the revival of classic cocktails, the Corpse Reviver #2 was rediscovered by a generation of 21st century cocktail geeks. We’re excited to try it.
High time, too. Delicately balanced, not too powerful, with a lingering, mysterious flavor, the Corpse Reviver #2 is enjoying a well-deserved second wind.
Recipe

Rinse a chilled coupe or martini glass with absinthe & set aside.
Add all remaining ingredients into a cocktail shaker; fill with ice and shake well. Strain into a chilled cocktail glass. Garnish with a cherry.- we’re using xxxx cherries

Laguanitas IPA- Price $9.99/6-pack
Brewery Backstory: It was Northern California 1993. Tony Magee started brewing on a stovetop homebrew kit and, after a couple batches, some stray wort had spilled down the back. When Thanksgiving night came, and the wort caught fire and burned the turkey to a crisp, Tony’s wife Carissa kindly asked him to move his new hobby elsewhere.
He moved into an old storage shed in the town of Forest Knolls, Calif. (next to the town of Lagunitas, which Tony thought had a cool-sounding name) and he started brewing more and more. The beers ranged from vile and repugnant, to delicate and exceptional. And then came IPA, and he knew he could never go back. Eventually, Tony grew out of that space and moved just down the road to Petaluma, bringing his recipes and the Lagunitas name with him.
About this IPA: A well-rounded, highly drinkable IPA. A bit of Caramel Malt barley provides the richness that mellows out the twang of the hops.Made with 43 different hops and 65 various malts, this redolent ale will likely float your boat, whatever planet you’re on.

Brewery Backstory: Dogfish Head Brewery is a brewing company based in Milton, Delaware founded by Sam Calagione.Opened in 1995 Dogfish Head has been a rapidly growing brewery – it grew nearly 400% between 2003 and 2006. The brewery takes its name from Dogfish Head, Maine where Calagione spent summers as a child.

About this IPA: Brewed using a boatload of intense Northwest hops, we boil this continually hopped IPA for a full 60 minutes, adding more than 60 hop additions continuously to create a bold and timeless flavor. Continually hopped to deliver a pungently, citrusy, grassy hop flavor without being crushingly bitter, 60 Minute IPA is a surprisingly sessionable IPA for the craft enthusiast.

Join us next week for 2 under $10 Sauvignon Blancs, a Rum based cocktail & two seasonal beers TBD